""Liberty and freedom are precious and must be fought for and many generations of Americans have answered the call and heard the toll of the Liberty Bell. Now is such a time and ask not for "whom does the bell toll". For those on the greens at Lexington and Concord heard the call and saw the approaching danger in the forms of "Brown Bess" and "Redcoat". And when the smoke had cleared the deaf ear of the oppressor was pierced by "the shot heard round the world".""
by Ron Russell

Donald Trump, the Godfather, strikes the Enemy within----The Media and the Democrats 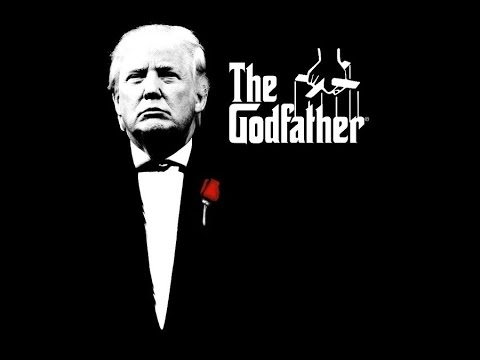 Seeing himself as the “godfather”, President Trump knows that the quickest route to victory is in getting your rival “gang’s” forces to defect to your side and once they defect, the people of this nation will be able to enjoy the fruits of his “Make America Great Agenda” An agenda that’s has already benefited the common man---from the steel mill worker to the coal miners--- with millions of untold riches now being taken from the pockets of special interest groups and redistributed, yes redistributed to the little man.  Donald Trump, the new 'Godfather' is shredding the leftist Democrat “gangs” that have been the enemies of the common man and is now taking them apart piece-by-piece.  With the latest example of his ruthless and withering “gang warfare” tactics on 'the enemies of America, the Democrat Party and their co-conspirators in the press as he has begun the total and absolute destruction of those, leftist Democrats smearing Judge Kavanaugh.  Hypocrites who tared  a honorable man  with vile and false sex crime allegations to the point where some in the press, shockingly calling him a child sex predator—and that they knew the Republicans would expose themselves as women haters in their effort to defend him.  But this sickening plan boomeranged and  instead, saw the Republicans not even questioning Kavanaugh’s accuser.  They failing this, these unscrupulous vermin then called for a one week FBI investigation.  It was then a smiling Godfather, The Donald, granted their wish—calling it a “blessing in disguise” because of his knowing:

1.  Judge Kavanaugh accuser Christine Blasey-Ford having had her Stanford University webpage altered right before she testified to the US Senate—and that now reflects the truth that she lied under oath by claiming she’s a doctor, but that the California database of all the doctors in their state shows is completely untrue.

2.  Christine Blasey-Ford further lying under oath by claiming that she “remembered” Kavanaugh attacking her when her house was being remodeled in 2012—but whose documented records now show was remodeled 4 years earlier in 2008.

The case against Judge Kavanaugh is one orchestrated by Democrats, funded by the likes of George Soros and sadly promoted by those in the forth estate.  And it is the media, the heralded voice of the people, the voice that is protected by the same Constitution they are destroying, that bears the greatest responsibility for the ensuing consequences that will follow.  A rip in the very fabric of the Republic that will loose a whirlwind whose path of destruction will only end when the plague set loose on the land is sent back from the place from which it came---HELL! 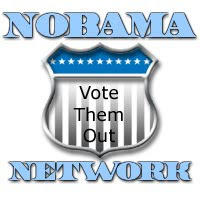